On Wednesday, January 6, 2021, we watched as the President of the United States incited a mob to march on the Capitol to attempt to overturn the results of an election he lost eight weeks ago. We watched in horror as that mob of white nationalists stormed the U.S. Capitol building. And we watched as they tried, and failed, to subvert our democracy, leaving a trail of wreckage and terror in their wake. 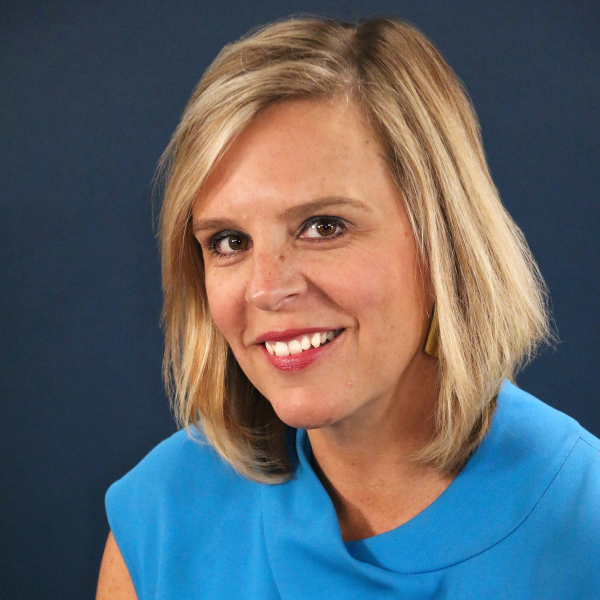 This was not the beginning. This was an inflection point in years of hate and division incited by a President who does not care about our country or its people, but only about himself. He has stoked racism, sexism, antisemitism, Islamophobia, ableism, xenophobia, toxic masculinity, and more — allowing those who share his beliefs to come out in the open and act without fear of repercussions and wreak havoc on the seat of democracy. The failed insurrection at the Capitol this week was shocking, but not without warning.

We come together today as a community of multi-racial, multi-generational, differently-classed gender justice leaders, who represent women, girls and gender nonconforming people from every corner of this nation, united in condemnation of these unconscionable actions. Together, we demand that our country’s leaders uphold their Constitutional responsibilities and remove President Trump from office immediately. He must be held accountable. He has shown that he is an imminent threat to all of our communities, our nation and our very democracy. We cannot risk one more day under this President.

Now is the time for our leaders to do what is right and fulfill your obligation to the American people who elected you. The House of Representatives has committed to beginning impeachment proceedings, and the Senate must show up with a unified voice to swiftly do the same. If you fail to condemn white nationalists’ violent extremism and hold the President accountable for his actions, you are neglecting your basic responsibility to serve the American people. Vice President Pence, members of the Cabinet, and Members of Congress, you each swore to “support and defend the Constitution of the United States.” This is the moment for which that oath was written. And if you fail to protect this country, women and girls across this country will not forget.